My name is CASSIDY ARKIN. I make stories. I am a producer and creative based in New York City. I love what, I do and in particular the challenges of telling a story. 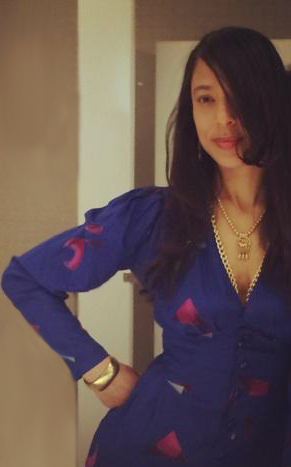 A little about me. My name is CASSIDY ARKIN. I make stories. I am a producer and creative based in New York City. I love what I do, particularly the challenges of telling a story. I first found my voice in high school on a Public Access Television show that aired in the East Bay. I was an on-air television producer for Cutaway, a news magazine program for teens and I credit that experience as my initiation into what to this day is the main focus of my work developing, producing and reporting real life stories for TV, film and print. 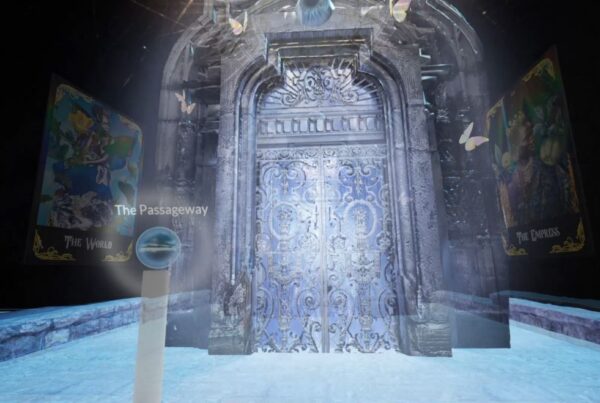 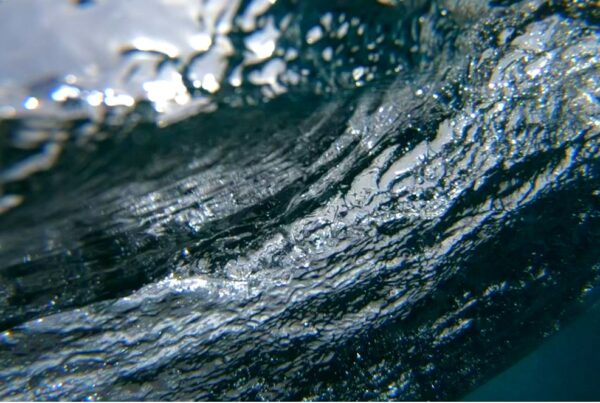 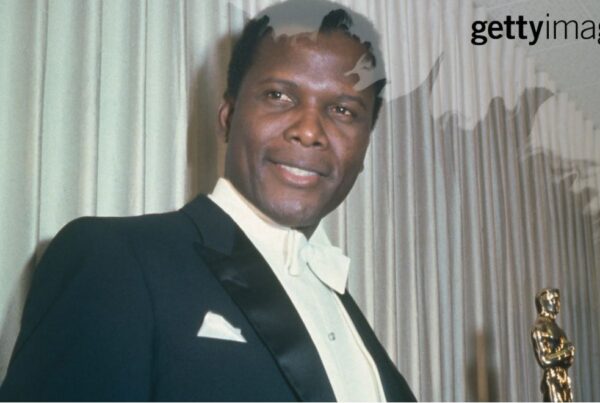 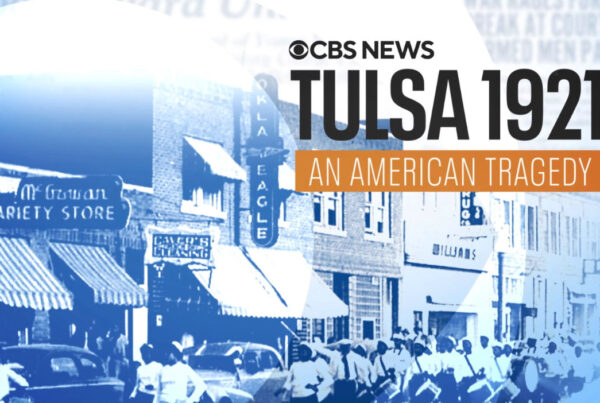 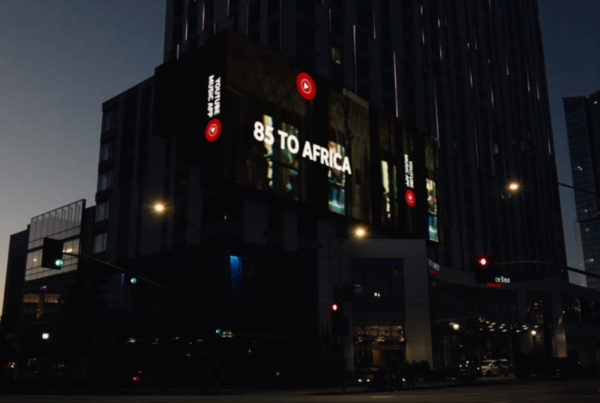 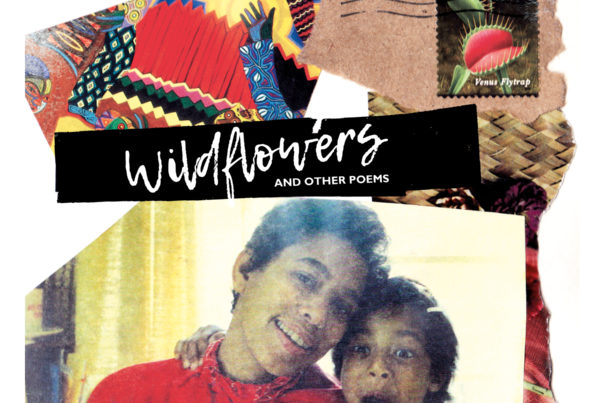 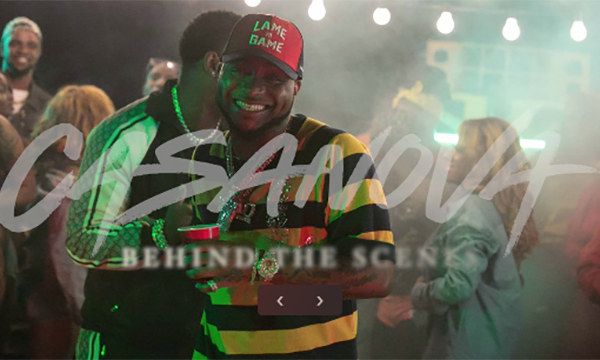 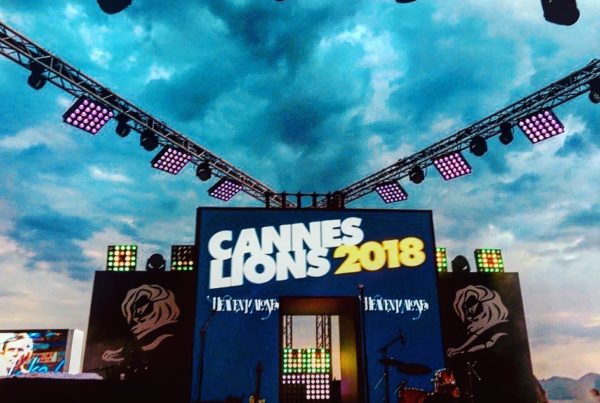 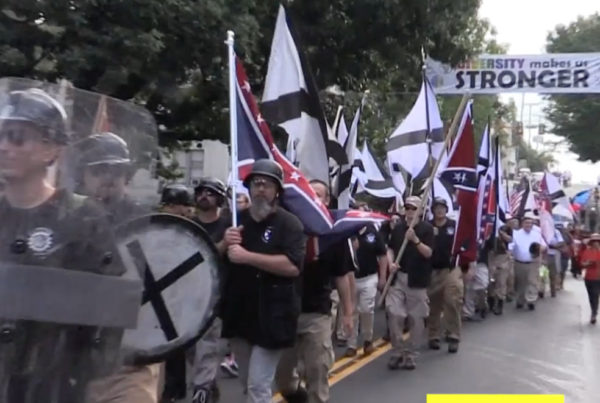 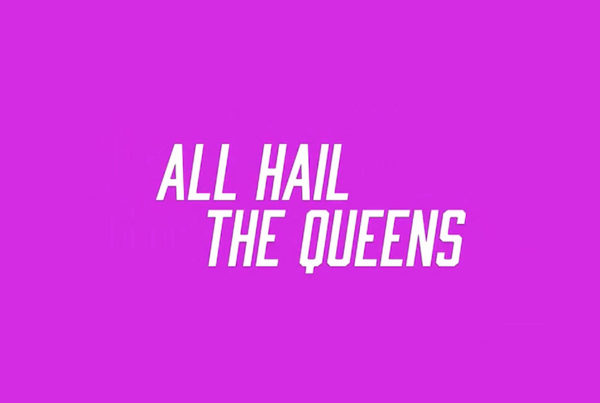 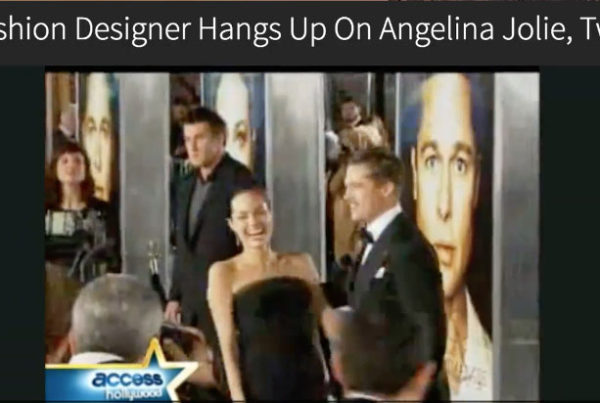 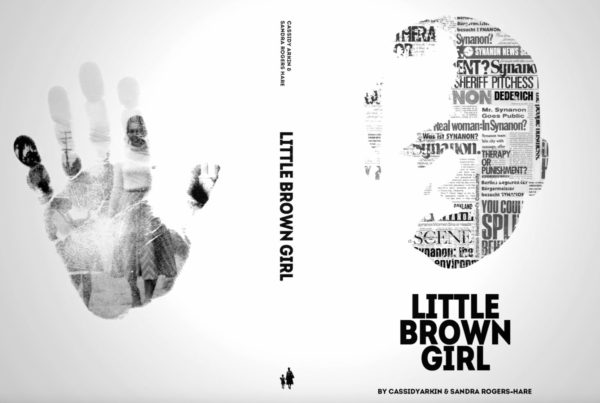 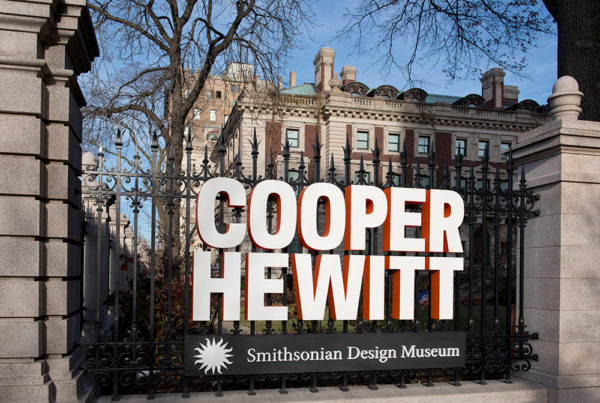 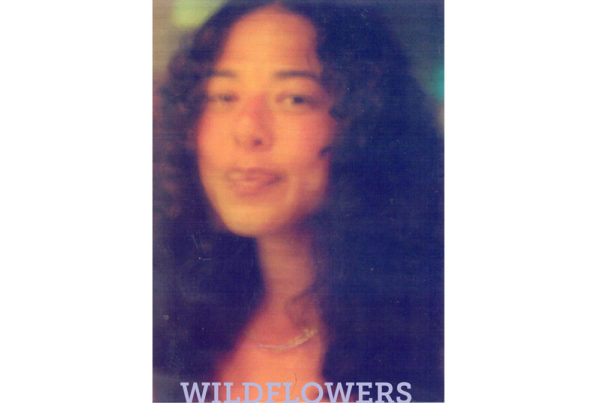 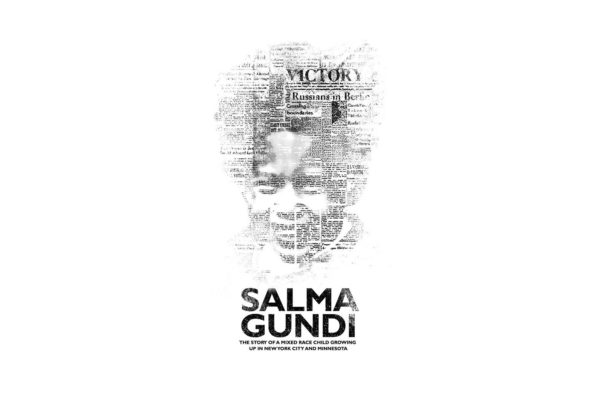 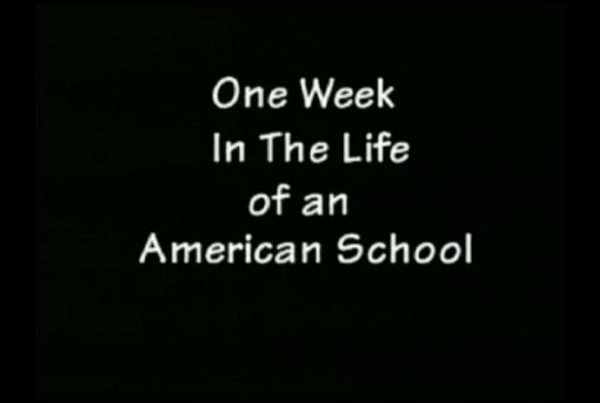 One Week in the Life of an American School 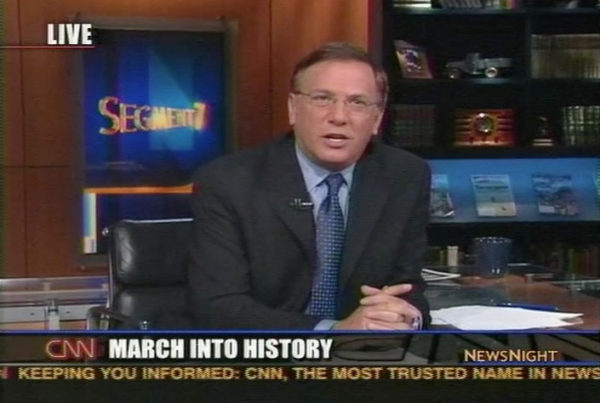 CNN: The 1965 Journey from Selma Project 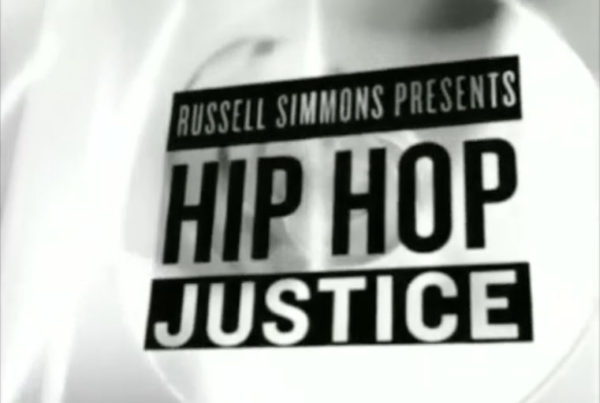 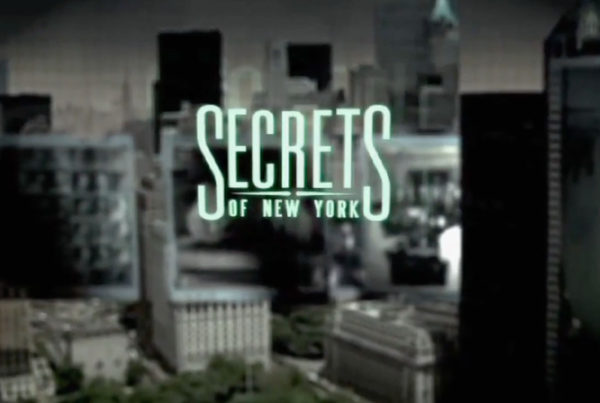 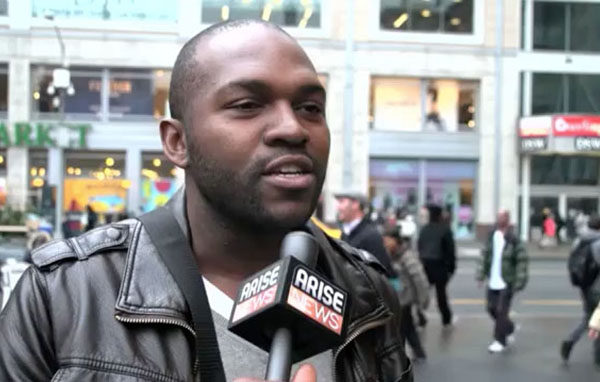 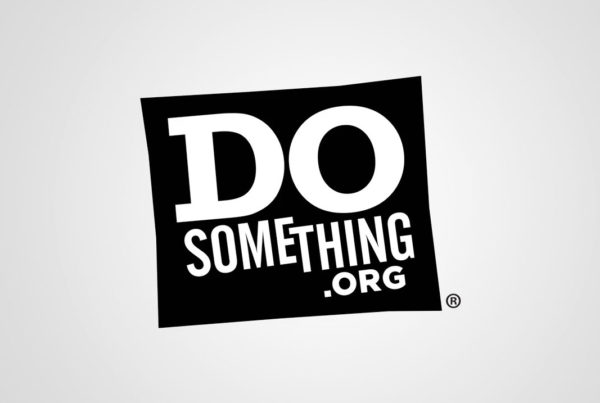 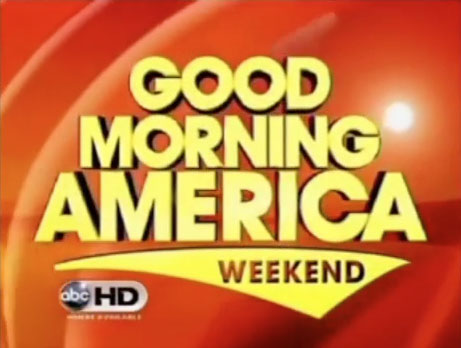 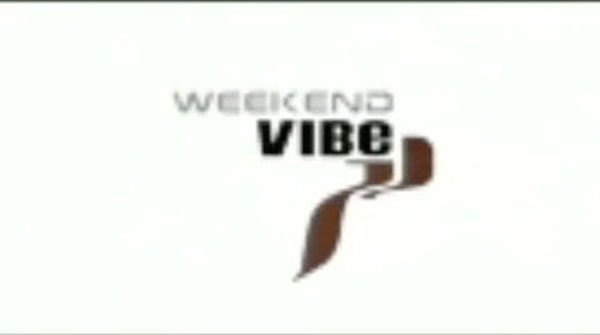 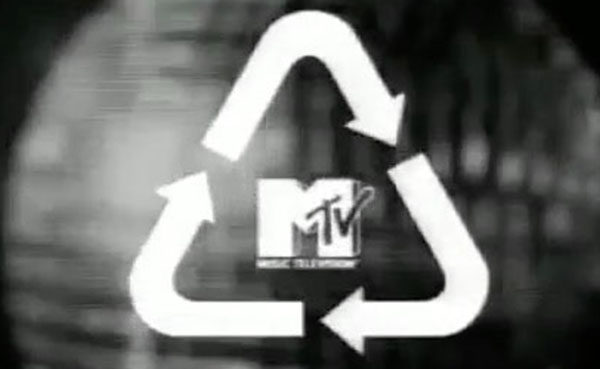 Received joint awards from the National Association of Black Journalists Salute to Excellence as the producer for Best 2015 National Diversity PR & Marketing Campaign won in the TV & Best PR categories. 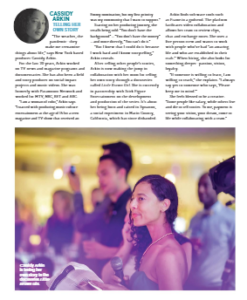 Cassidy featured in Producers Guild of America’s Magazine called “Produced By” for their February / March 2021 issue. 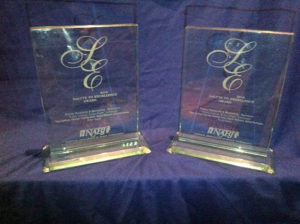 Received joint awards from the National Association of Black Journalists Salute to Excellence as the producer for Best 2015 National Diversity PR & Marketing Campaign won in the TV & Best PR categories.

Received the 2014, Innovators of Change Award because of her efforts to inspire, educate, encourage, and actively promote diversity as a TV producer and through her personal story LITTLE BROWN GIRL. The award acknowledged her efforts to make a difference in the lives of African-Americans and people of color in New York City and around the world.

Became the leader and a participant in a Russian-American exchange program sponsored by Alameda County Office of Education and Kurchatov Institute of Nuclear Energy in Troitsk, Russia (1989 and 1990). She lived in the Moscow area living with Russian families and touring Russia and in turn hosted four young Russian women in her own San Leandro, California home. Was student coordinator speaking to civic bodies about the exchange and Russian-American relations and spearheading fund-raising activities.

From 1988 onward she also became deeply involved as a volunteer with Girls, Inc. of San Leandro, and became a seasoned workshop presenter and counselor in the area of sex education and abuse prevention for teens. She received a major Reader’s Digest Career Key Divisional University Scholarship upon graduation, in part for her work with Girl’s Inc., and as part of the awards conference presented a sample teen workshop at a conference in Beverly Hills.

The recipient for an award for participating in a workshop that focused primarily on documentary. The program helps documentary filmmakers navigate the industry, develop new audiences, and encourage close interaction between all participants. Introductions were made to industry executives and filmmakers in documentary.

Graduated from Evergreen State College, Olympia Washington in 1997 with a B.A. in Political Science with a multimedia emphasis.

An active member of the Producers Guild of America and board members for PGA’s Diversity Committee.

ROLAND TEC
"After an initial theatrical run in NY, Cassidy spearheaded a non-traditional release of the title WE PEDAL UPHILL to universities, museums and non-profit movie theatres throughout the country. She has unequaled reserves of energy and enthusiasm and I credit her creative approach with some of the more unexpected bookings we were able to secure." – Roland Tec, Theatre & Film - Writer, Producer, Director, Teacher, Activist
ROLAND TEC
ANDREW ALTENBURG
“Working with Cassidy Arkin never feels like work because of the sheer enjoyment that she derives from making things happen. Her ability to conjure up business relationships is only surpassed by her ability to sustain and nurture them.” – Andrew Altenburg, Corporate Events Manager
ANDREW ALTENBURG
Fusion Media Network
“First and foremost, Ms. Arkin is a remarkable person who –throughout her work in media – has made fearless contributions to the world of journalism. She is a candid conversationalist with an eye for salient details and never fails to add a strong and engaging voice to many broadcasted scripts. Inside and outside the New York City entertainment and newsrooms, Ms. Arkin is recognized for being a skilled writer and thinker who makes astute, fresh observations on intricate issues. The diverse combination of Ms. Arkin’s published works combined with various reputable news organizations she has produced for (ABC, BET, MTV, The African Heritage Network, Oxygen Media, CBS, JWT, etc.) qualifies her as a producer to any project. She is polished and professional, and operates with integrity and maturity.”- Mandana Mofidi, Producer & Executive Director of Audio at Fusion Media Network
MANDANA MOFIDI
NBC Universal
“Cassidy’s enthusiasm for global culture, music, and history brings a diverse portfolio of interests and experiences to her storytelling. She is a proven "connector" of people and uses her skills not only for professional gain but as a resource for nonprofit organizations that involve youth in media and education.” – Michelle Hord-White, Vice President, Talent Acquisition and Campus Programs at NBC Universal, Inc.
MICHELLE HORD-WHITE
Fox Business Network
“Cassidy’s attitude in the newsroom is both infectious and professional. She consistently demonstrates a strong work ethic and a dedication to making our team successful. Her efforts have helped produce high quality shows time and time again. She adds a great deal of thought and effort to the show’s development. She’s sharp, on point, works smart and knows how to contribute to the news room work flow.”– Linda Bell, Assignment Editor at Fox Business Network & Award-Winning Reporter/Writer/Producer
LINDA BELL
ARISE News
“Among "millennials" in the Broadcast business, Cassidy Arkin is the exception not the rule. She also brings a powerful work ethic and enthusiasm that is often contagious. She is not cut from the regular or ordinary trees.” – Gary Anthony Ramsay, Executive Producer & Journalist, Great Pitch Media
Gary Anthony Ramsey
PGA Diversity
“Cassidy Arkin, is a member of PGA Diversity and I have worked with her personally as a field and story producer on documentaries and BTS packages.  She is an incredible asset to any production and a deep thinker as well as a can-do producer.” – Rachel Watanabe-Batton, PGA East Diversity Chair
Rachel Watanabe-Batton 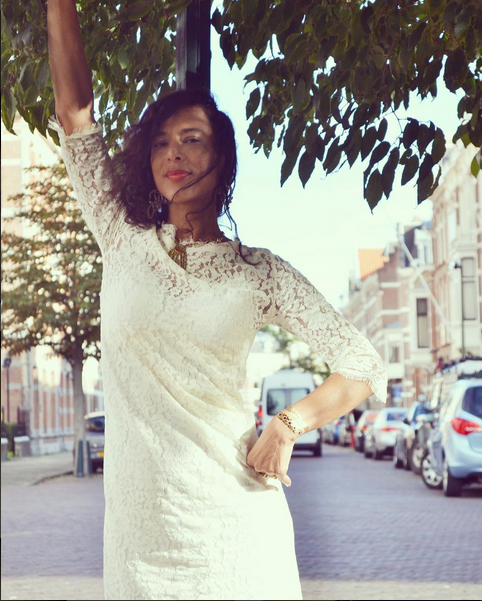